The Fastest Way to Level 30 In League of Legends 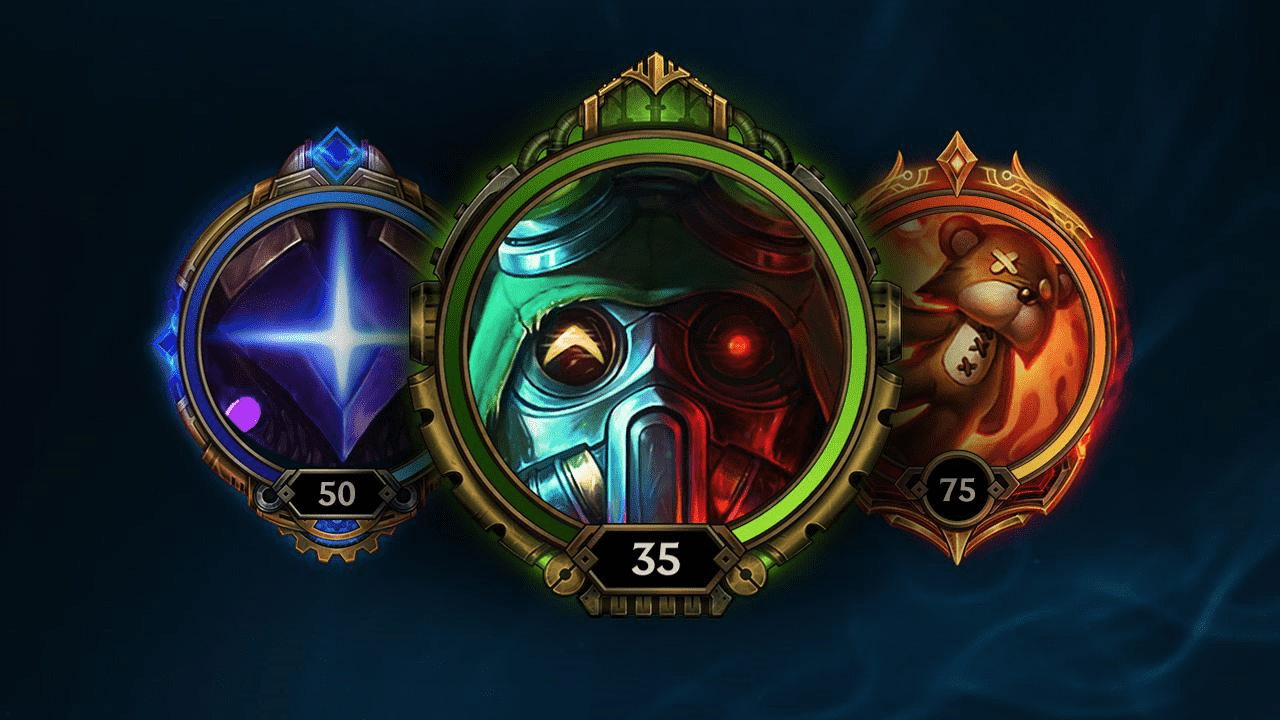 The Fastest Way to Level 30 In League of Legends

League of legends is a fun and competitive game, which Is awesome to play with friends, the game becomes interesting after you reach level 30.

You are probably wondering if there is a faster way to level up in League.

We are glad to tell you that there is.

There are many ways but we will highlight some of the most effective ones to save you hours of playing and for you to reach level 30 faster on your league of legends smurf account.

Level 30 in League is the primary goal for many new players. Leveling up to 30 comes with a lot of benefits, you get all the summoner spells, but you also get access to play ranked games.

Normally trying to reach level 30 might be slow and annoying. If its your first time leveling up a smurf account it should be slower in order for you to learn more about the game. However, if you plan on having multiple league of legends accounts for smurfing it might become too slow and boring.

For you to level up faster in League of Legends you should try approaching the game differently and changing your priorities. Only at that point you will be able to reach lvl 30 in the quickest time possible.

Let’s skip to the interesting and fun part :

Our top tips for you to quickly level up !

#1: How to Win in League of Legends

To win in League of Legends, essentially all you need to do is destroy the enemy nexus sooner than the enemy team. But we all know it’s not always as easy as it sounds.

If you decide to play PVP, at low levels your teammates might make it hard for you to even have a chance of winning, especially if you depend on them. They usually just started playing the game and might be just simply learning the game. There is also a good chance some of them would just go AFK at some point, which leaves you in an even worse situation, especially if someone in the enemy team is Smurfing as well.

You can increase your chance of winning by playing against Bots, it will save you a ton of time and nerves. The most efficient way is to pick co-op vs beginner bots and aim for finishing the game as soon as possible.

Your goal is to push and end the game as fast as possible. This can guarantee you to finish matches faster than in normal PVP mode, which makes it a really quick way to level up.

Now that you have an idea of how to win in League of Legends faster, it’s time to boost your power leveling even more. This time not for free, however.

For faster leveling of your League of Legends account, you can purchase XP boosts for RP from Riot Games directly from their official in-game store. You can buy Riot Points starting from 650 RP for 5$, up to 15000 RP for 100$. The boost is not permanent, it will increase your XP gain either for a win or for a certain amount of days. If you have more spare money buy both, they can be active at the same time.

If you decide to buy a XP Boost, the cheapest option is a boost for 7 days for 520 RP ( around 5$ ), or a win boost for 50 wins for 980 RP – 10$. With both of them active at once, it takes around 75 matches to reach level 30. Sounds faster than 170+ games without it? There is an even faster option. If you are interested in the fastest way to level up in League of Legends you came across the right article!

#3: Team Up to Level Up Even Quicker

If your friends are also struggling with leveling their smurf accounts, it’s a nice opportunity to play together. It might definitely get easier to win games, especially with more than one friend.

To make it even faster you can gather a full team of friends and this way you finish games much sooner than you would with random players, since you have the same goal of leveling up quicker.

If you keep using this method you will be able to finish the matches in less than 10 minutes, which makes it much easier and fast than without your friends. The only thing that would go wrong is that you need to make sure your friends won’t give up after a few games.

#4: Use The Right Summoner Spells

While trying to win sooner against bots it is important to pick the right spells. If you are aiming to get fed and push the lanes picking smite wouldn’t be the bet decision. In the early levels you wouldn’t have many of them, but its good to decide which ones would you be using.

The best choice would be teleport and ignite, since they save you a lot of time usually wasted on traveling and increase your chance of getting a kill. With teleport you don’t have go back to the lane after recalling to buy items, you can just simply teleport back to it. Ignite is really helpful as well because you can make sure to get a kill. While playing against bots you probably noticed that when you get majority of their hp they start running away. Ignite makes it a lot easier for you since you can just ignite them which will prevent them to run away from you with just a few HP.

Its pointless to take spells which don’t benefit your game, such as smite, cleanse or barrier, even flash.

If you want to finish your matches as soon as possible its important that you pick aggressive champions with high damage to take down towers and kill your enemies faster. Picking tanks or supports wouldn’t be as good of an idea as picking an ADC or APC. The best choice is to choose a champion that can push lane minions and towers effectively. If you want to level up fast in LoL, it’s also important best to pick a champion which you know how to play and that suits your playstyle, but one of the best choices for faster games would be:

#6: How to Level Up Fast in Lol Without XP Boost

It’s easier to skip leveling up and jump right into the ranked matches instead of wasting time in Co-Op vs AI games. Playing on levels 1-29 is like passing a tutorial, you’ve been through that already. Why wouldn’t you just go straight into the actual game?

By buying a smurf account from our store you can skip all the bot games you would need to go through otherwise. This way you save yourself a lot of time which you can rather spend on more interesting things like your placement matches and getting to your desired division!

Buying a League of Legends account saves you hours of playing. It doesn’t matter where are you from since we sell league accounts for every server with options to choose either Champions or a high amount of Blue Essence. All of our accounts have a lifetime warranty, so even if you get banned, or you are not satisfied with it, you can always rely on our friendly 24/7 customer support to help you!

Thresh Support Guide and Counters
May 2, 2020

What to Check Before Buying a League of Legends Account
October 19, 2018